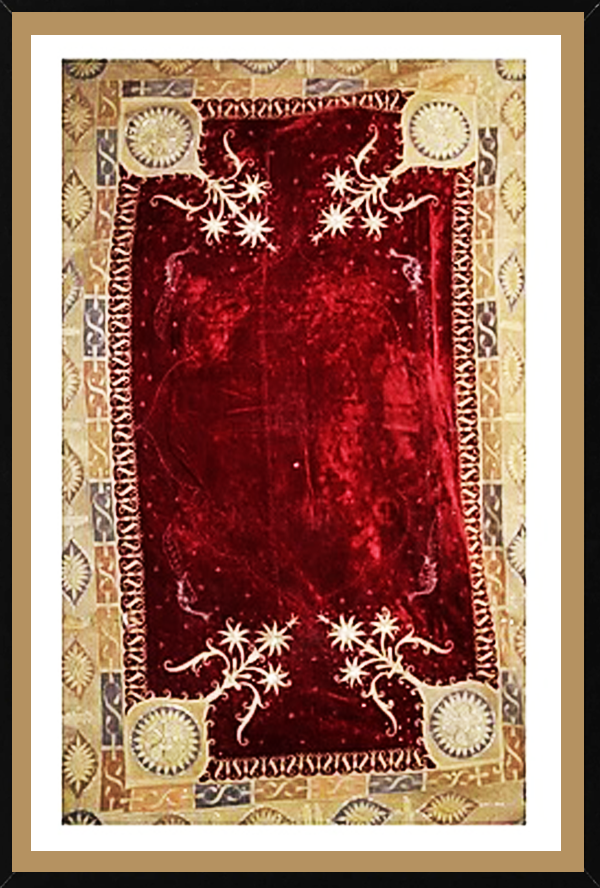 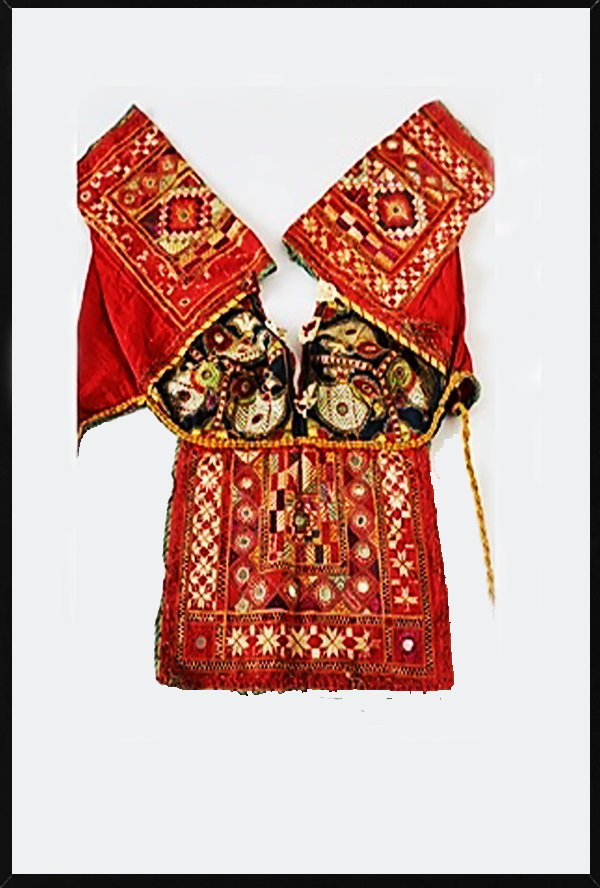 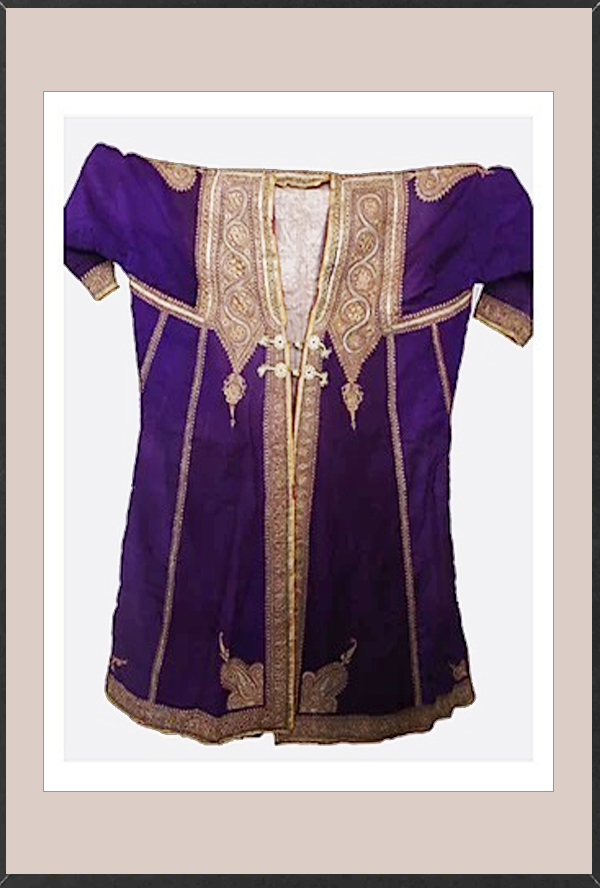 When in the 18th century and the early 19th century, the small Rajput state of Himachal Pradesh was still flourishing. Very beautiful work of embroidery based on the pahari paintings was produced in the hills. The rumal embroidery was not confined to Chamba. It seems that the rumal technique came rather late to Chamba; somewhere between A.D.1782 and A.D.1828. It is certain that when Raja Sansar Chand of Kangra and Raja Raj Singh of Chamba executed a friendship treaty in the 1785 lots of gifts were exchanged and those from Kangra side were on trays covered with beautiful specimens of embroidered cloth. So the art of embroidery was first practiced in Kangra and was hand over to Chamba to be adopted by the latter as Chamba Rumal. The Jatakas, the Milinda Paanha and the Vinaya of Mulsarsvadnis mention the beautiful embroidered Kotumbara clothes of Audmbari courtry i.e. Nurpur, Kangra and Pathankot probabaly Chamba as well. The fine textiles captured in the loot of Kangra fort in A.D.1009 aroused the astonishment of the soldiers of Mahmud of Ghazni. Chamba rumals with been rightly called as the paintings done with needles. It is so because the themes were drawn from Pahari paintings and first drawn on the surface of the muslin cloth by the artist and was later embroidered in double stitch fashion by the ladies in their houses when they were free from their busy chores. The embroidered backless cholies are on display. These cholis were worn as matter of course by the ladies of Himachal Pradesh along with ghagra and dupatta. Thousands of pahari paintings in Himachal of 18th and 19th century show women folk wearing backless cholis. However, some late pahari paintings show transitional phase of choli ghagra and dupatta into Sari. The embroidered rumals were and are still used as beautiful items for dowry objects which the girl brings to husband’s home .Therefore the depiction of wedding scenes are rather popular but also the Rasmandala which makes a beautiful circular design on the rumal apart from other mythological theme.The Mughals also encouraged a marvelous textile art. Figural brocades were produced on the models of Shah Jahan chiefly for khilats to their Muslim nobles and vasal rajas. In the 18th century Safdar Jung and Shjau-ud-daula seem to have revived the technique at Oudh. At the same time it spread to Rajputana and its sisterly state of Himachal Pradesh, from where exceptionally fine brocades of very heavy and gorgeous relive work (mostly fine spray flowers in silk gold and silver threads) were produced. We have two very fine specimens hailing from the court of Raj Sansar Chand of which one is on display in the galleries of the museum.