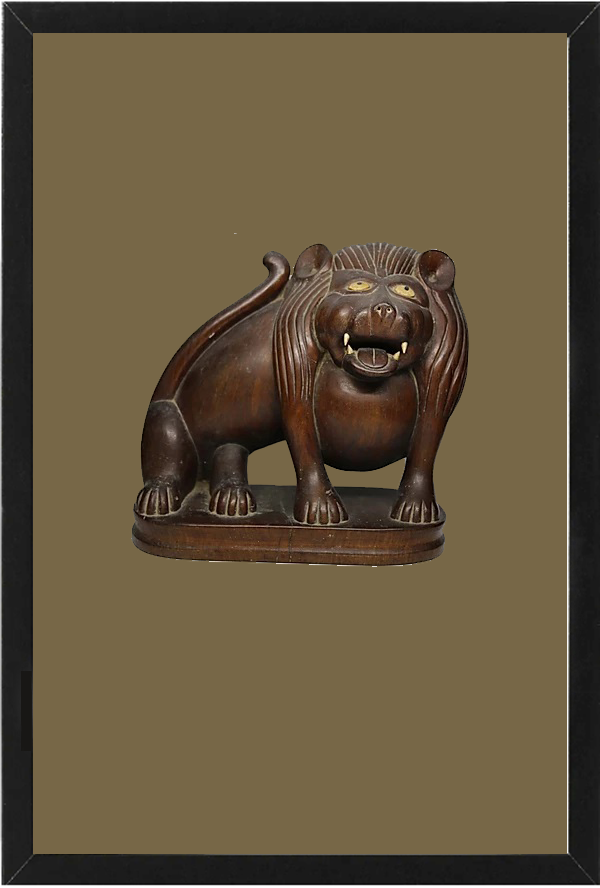 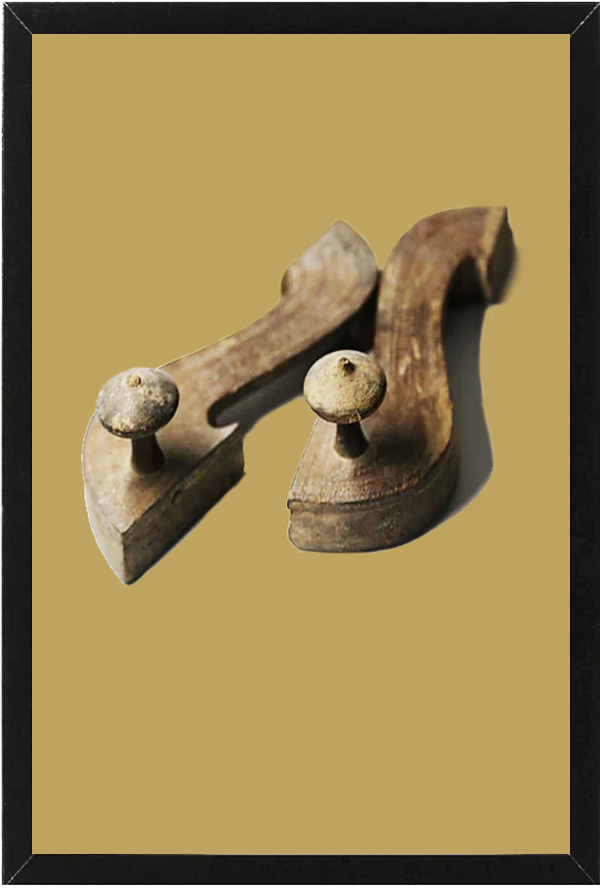 Himachal timber construction remains A cheaper and common practice even today. Found in abundance, it is perishable in nature. The war and deforestation are closely interlinked. A systematic deforestation was an instrument of war and was employed with success in the raid of Maukot (Kangra) 17th century .A.D by Jahagir. The early coins of Audambara depict the device of the multi storied temples made of wood. They are the earliest temples dedicated to Shiva in any medium in India. Unlike Bharmour and Chatrarhi in Chamba , Kangra lacks the early example in wood work of 6th-7th century. The reason is thought to be its proximity to the plains of Punjab, resulting in a political history which conquered the history of art. But examples of later period (17th cent 18th cent A.D) are in plenty and two specimens of exquisite quality, procured from artist O.P.Tak’s house at Dharamshala are on display. One panel shows a balanced flower arrangement in Mughal taste issuing forth from a narrow necked flower pot under an arch. Two birds are seen precariously perched on the outer edges of the flower port. They turn their heads (viprit-mukhi) to peck at the cracks. Another panel shows the similar flower arrangement but the bird is perched on the flower tree. One of the panels show a cross legged Ganesha seated underneath an arch resting on slim lotus pillars. Ganesh is four armed in which he holds the usual attributes.